Thomas E. Mosure, president and chairman of the board of ms consultants, inc., has been nominated to serve a two-year term as vice chairman of ACEC national.

Mosure has a long history of service to ACEC, both in Ohio and at the national level.  He served as the state secretary-treasurer and vice president before becoming president of the state Council in 2001-2002. He has also served three two-year terms as ACEC Ohio's representative on the national ACEC Board of Directors. 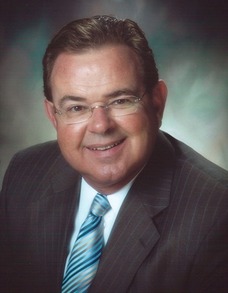 All you need to know about QBS. This is your resource for everything QBS.

Stay up to date on state and federal laws and regulations that affect your daily operations.

Members meet regularly in locations around the state to confer on industry issues.

Take a look at our upcoming events schedule and register for events near you.

Advancing the Business of Engineering