COLUMBUS, OH (Jan. 17, 2019) – Brenz Pizza Co.’s Kyle Rosch continued his dominance of the annual Pizza Pizzazz competition by winning his third “Best of the Midwest” title in four years on Jan. 13. Each first-place victory has netted Rosch $5,000; the personal worst finish by the general manager of Brenz in Chapel Hill, N.C., was second a place that saw him pocket a still-tidy $1,000.

Rosch was one of 45 bakers in the prestigious pizza contest held at the third-annual Mid-America Restaurant Expo (#MAREXPO) over Jan. 13-14, at the Columbus Convention Center.

Asked about his knack for winning in Columbus, Rosch credits growing up in the city for his pizza awareness of what judges will prefer.

“I grew up 15 minutes from this convention center and grew up eating the food at local pizza places in Columbus,” Rosch says. “I think I have a good understanding of what people like here, so I just stay true to that. I don’t go crazy or try anything too weird.”

Rosch also admits he’s a bit superstitious about what he wears to Pizza Pizzazz. When he first competed, he realized many competitors were clad in chef jackets, which made him feel a bit on the outside wearing in an athletic quarter zip and a ball cap. His victory that year changed his self-perception markedly.

“I don’t want to mess anything up, so every year I get a new quarter zip, a new ball cap and that’s what I wear,” he says. “It helps me relax and think.”

Winning the right to call one’s pizza, “Best of the Midwest,” provides pizza makers pride in besting stiff competition and also the resulting sales bonanza. According to past winners, fans often drive from several hours away to taste victors’ pies, and sales spike for months after the contest.

Iron Chef America judge, Mario Rizzotti, who emceed this year’s Pizza Pizzazz competition, told the battle’s six finalists their pies were some of the best he’s ever seen.

“This was a very tough competition, but you did yourself proud,” Rizzotti said. “These were pizzas made at the highest level. Congratulations to our winners and our six finalists.”

ABOUT PIZZA PIZZAZZ: Pizza Pizzazz is an open-recipe competition allowing a wide variety of crust styles and toppings combos. A panel of 30 judges evaluates 45 pizzas for taste, presentation, crust quality and marketability. Six finalists are chosen to bake a pair of pizzas that are judged again, and first, second and third place finishers are awarded $5,000, $1,000 and $500 respectively.

"The show continues to grow and develop. The people are friendly and so helpful! I think it is a great show. I came to see Michael Simon and he was awesome. I found myself so engaged and I took out my phone and began to take notes. Such a great show right here in central Ohio. Great job everyone! See you next year!” - Linda Sebok, Director of Training, White Caste Systems

See what others are saying

Food For Thought with Doug Fahrenholz 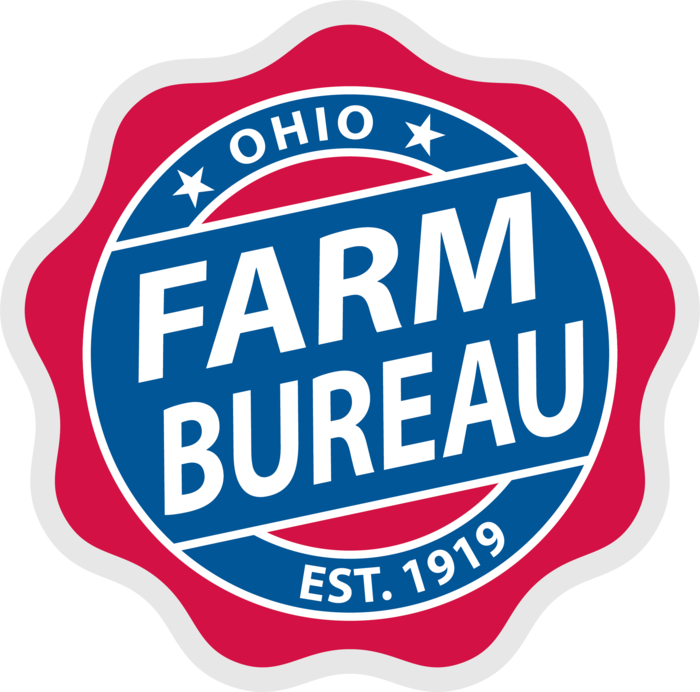 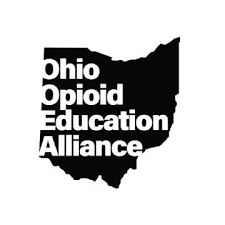 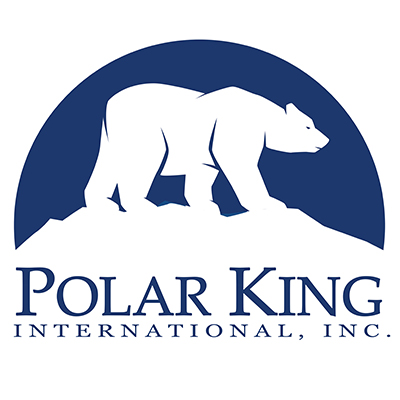 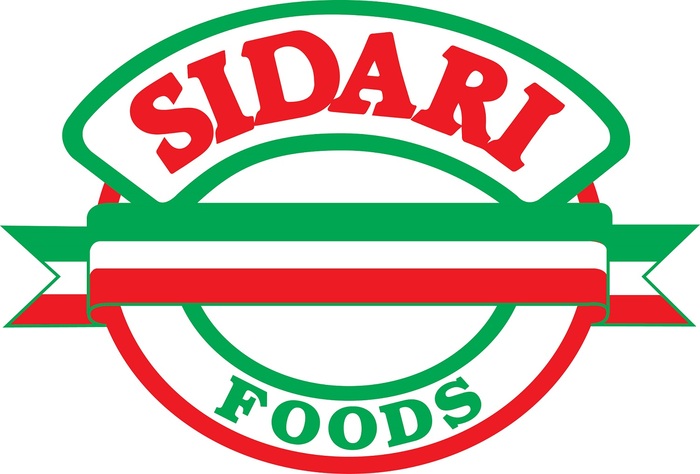 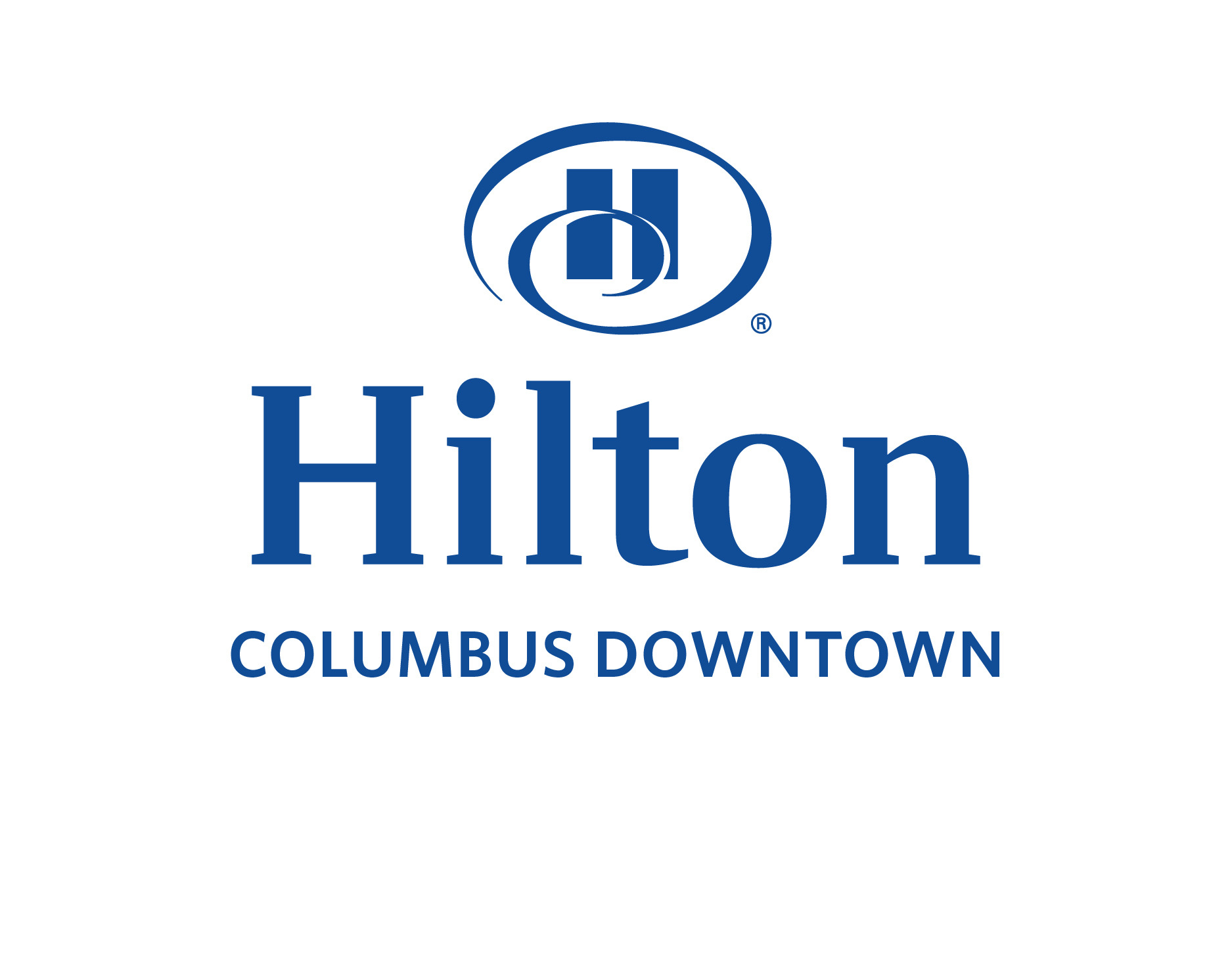 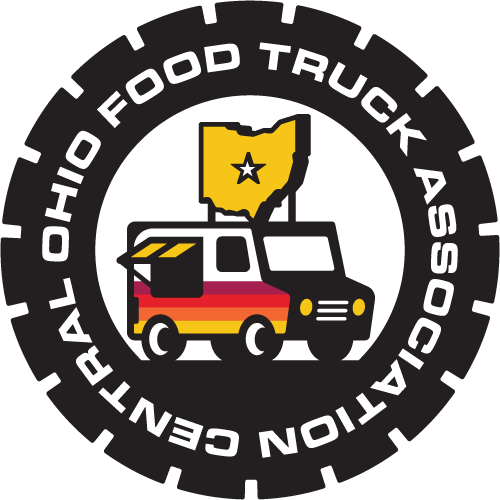 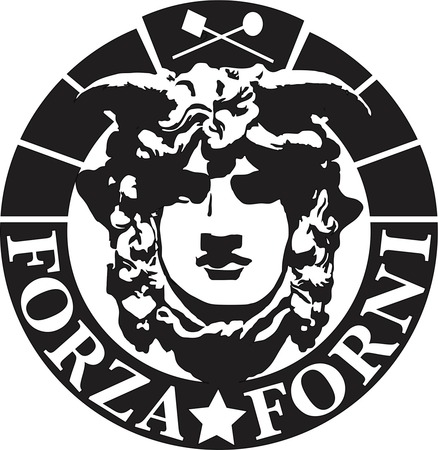 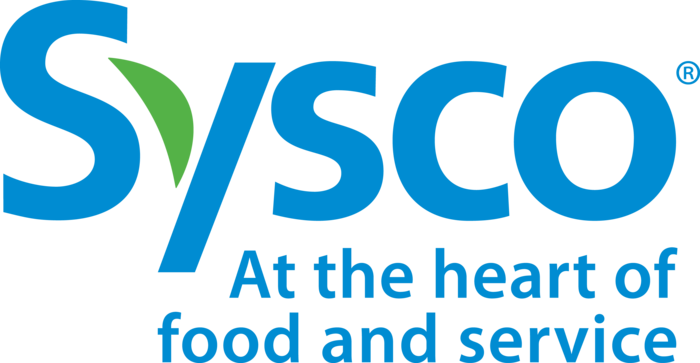