The late Connie Snell and her Austin chapter cover one of SCAA's largest territories and are already making an impact with area survivors. They hold several projects including participating in "The Beat Goes On," an event with the city of Austin that recognizes the heroes who saved SCA lives. Connie did a lot of public speaking with the "Beat" initiative and played an integral role in Texas, passing legislation to require AEDs in schools. The Austin chapter also participated in medical conferences around the area.

On November 4, 2009 at the Mortgage Bankers Association of Austin, Texas Luncheon, Connie Snell, SCAA Austin, Texas Chapter leader was presented with a $3000 check. Matt Nader, Austin Westlake's High School's four-star offensive tackle also attended the luncheon.  In 2006 he had committed to attend the University of Texas but during that year he collapsed on the sidelines during a game. His heart had stopped beating. An AED and the quick action of several people on the scene saved his life. 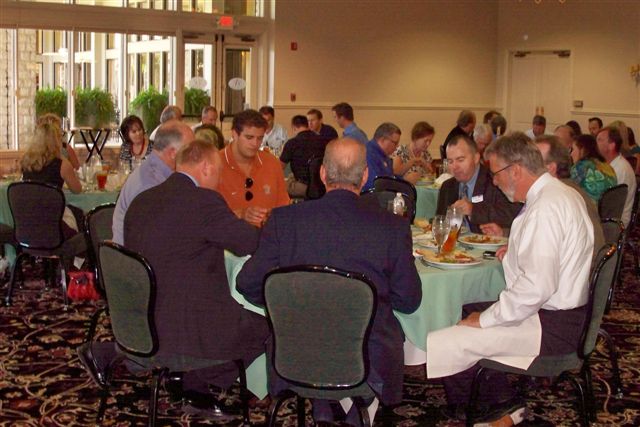 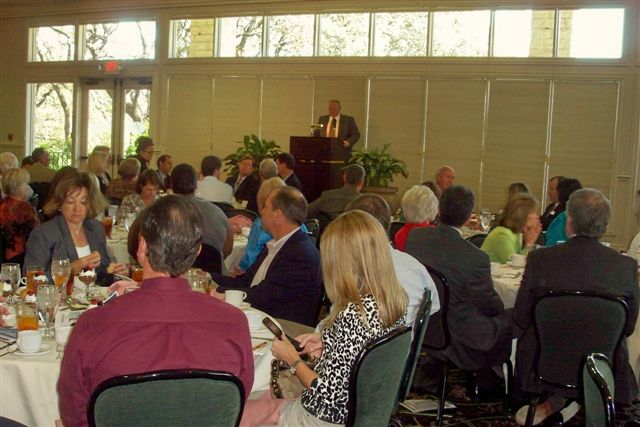 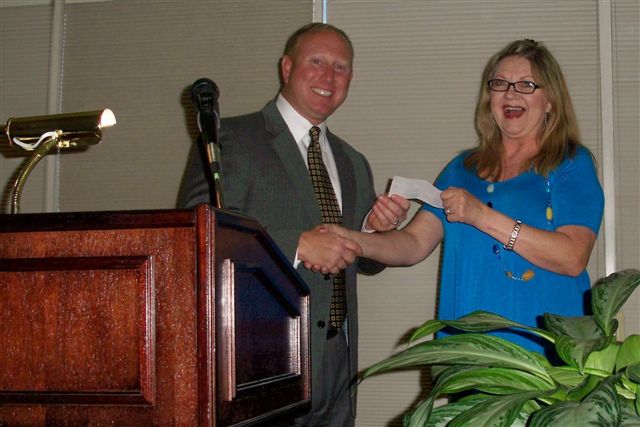