(February 17, 2016) The bacterial infection, pertussis, kept largely under control in recent decades by vaccination is again making headlines. Pertussis, known commonly as whooping cough, is on the rise. From 2013 to 2014, total cases reported increased 15 percent, and almost daily new outbreaks are reported in the news here in the United States and abroad. Most striking to many was a video posted by an Australian 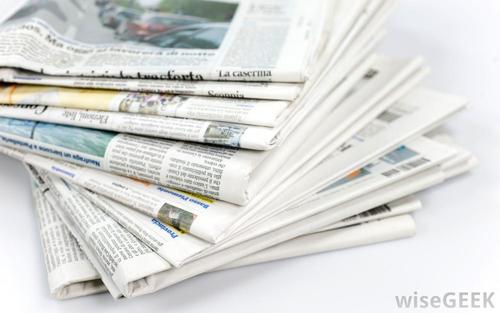 mother of her four-month-old battling the disease. The video went viral and elicited a mass response as many watched the child's suffering and the mother's exhausted efforts to comfort her infant son.

While upsetting, this new bloom of cases is serving as a wake-up call to clinicians and caregivers as well as the general public that we must be vigilant in preventing the spread of this highly contagious and deadly respiratory disease.

Pertussis causes violent coughing fits that can inhibit breathing, eating, drinking or sleeping, and may even lead to more serious complications. And, it is a tough disease to fight once an outbreak begins. In its earliest stage, the first couple of weeks after contraction, the symptoms closely resemble the cold virus - runny nose, mild fever and a mild, occasional cough. This is also when pertussis is most contagious. Almost everyone who is not vaccinated will get sick if exposed to the infection.

To gain immunity, whooping cough (bordetela pertussis) requires a strict schedule of vaccinations starting with an initial dose of DTaP (diphtheria, tetanus and pertussis vaccine) when a child is just two months old. That initial dose of DTaP is followed by four additional shots at ages four, six, 18 months and between four and six years of age, according to the Center for Disease Control and Prevention's (CDC) guidelines. A booster (Tdap) should then be administered to adolescents typically around age 11. It is also recommended for adults, particularly parents, grandparents and other individuals who are around young children, to receive the vaccine. Additionally, the CDC urges expectant mothers to receive a dose of Tdap during each pregnancy, between the 27th and 36th weeks.

The continued emphasis for adults, particularly new mothers, to be vaccinated is to protect those most vulnerable. The vast majority of new cases of pertussis are with newborns and infants, many contracting the disease before they reach a safe age for their first vaccination. In fact, 241 of the total 277 pertussis-related deaths between 2000 and 2014 were babies younger than three months of age. Thus, the great importance must be placed on ensuring all caregivers and relatives are up-to-date with their immunizations.

Compounding our need to not let our guard down in fighting pertussis is a new study published in the Journal of the American Medical Association in November 2015. The Danish researchers' observational study identified 4,700 children who contracted pertussis from 1978 to 2011. When compared to 47,000 children in a general population group, the pertussis-infected group had a 70% greater frequency of developing epilepsy by age 10. While the study does not make a direct causal link between childhood pertussis infection and developing epilepsy, it does warrant our attention and further research, especially on long-term effects of the seizures caused by pertussis.

As the medical and clinical communities continue their work to provide vaccines with longer efficacy, patients and healthcare providers must work together to bridge any gaps in our defenses against pertussis. Let's put an end to the whooping cough headlines.