Fellows of the Rhetoric Society of America have produced scholarship in rhetorical studies that is remarkable for its quality and quantity, have participated in the work of the RSA, whether on the Board, on its committees, or in other capacities, and have worked to increase the visibility and influence of rhetorical studies through public lectures, teaching, advocacy, or other activities. Winners of the George E. Yoos Award, which automatically confers the status of Fellow, meet the criteria for Rhetoric Society Fellows and have made sustained contributions to the RSA which have improved the organization.

Class of 2018
Professor of English
College of The Holy Cross

Please click here to read the text of the Citation.

Class of 2006
Professor of English
University of Texas - Austin

Class of 2006
Presidential Professor of English
University of Oklahoma 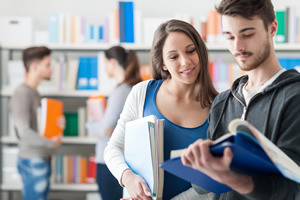 RSA Student Chapters provide a forum for gathering locally as rhetoricians and can serve a variety of rhetoric-related functions. 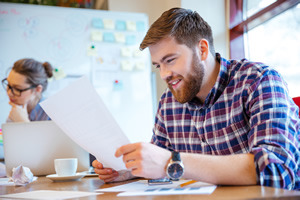 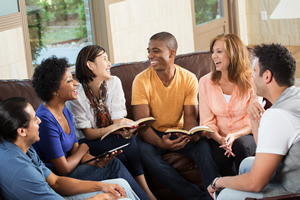 Joining RSA puts you into direct contact to RSA conferences and institutes, and other RSA members-only resources 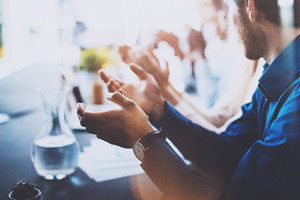 The Rhetoric Society of America gives a Book Award and a Dissertation Award for the best work in rhetorical study in a given year.