OLA Foundation
Established in 2016, the Foundation provides an opportunity for OLA members and friends to make charitable contributions.

The OLA and the OLA Foundation began the Mike Morrison Memorial Open in 2016 after the death of former OLA President and longtime lobbyist Mike Morrison in the spring of 2016. The goal of the outing is to bring together lobbyists for a day of fellowship and camaraderie while celebrating Mike's life and love of golf. We also recognize and celebrate other lobbyists who have passed away since the last outing

Photos from the 2017 Outing 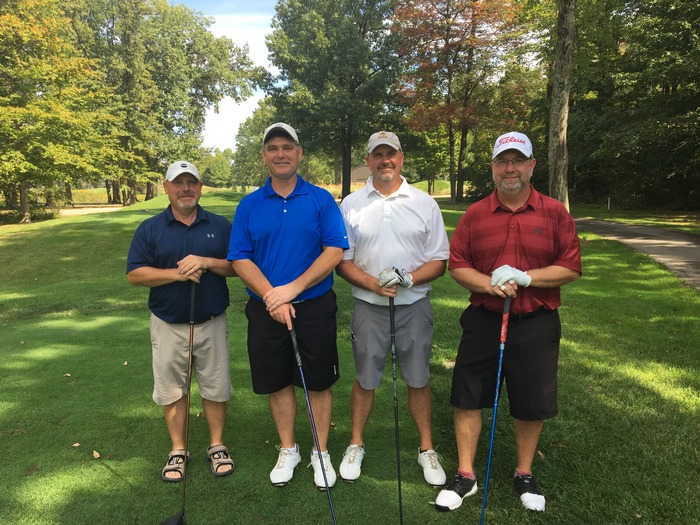 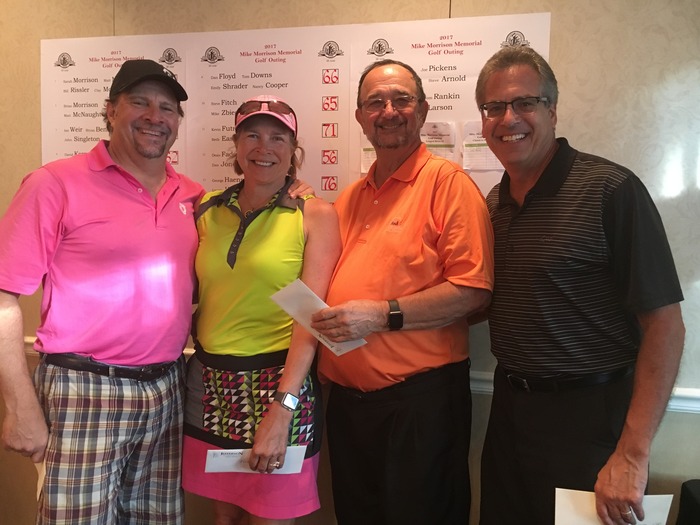 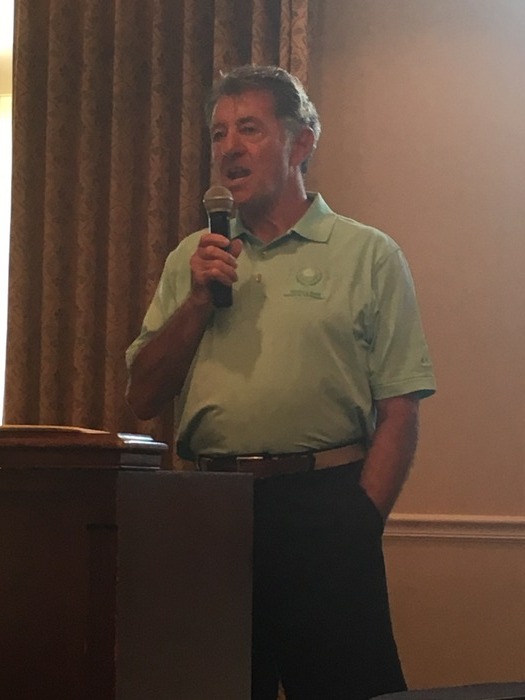 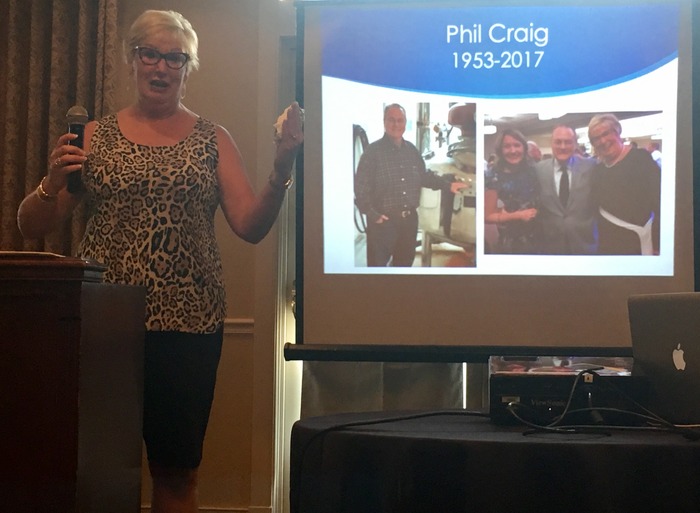 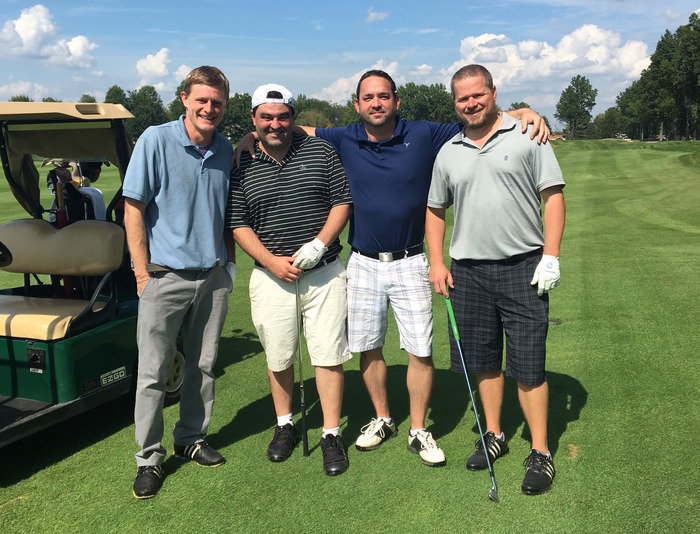 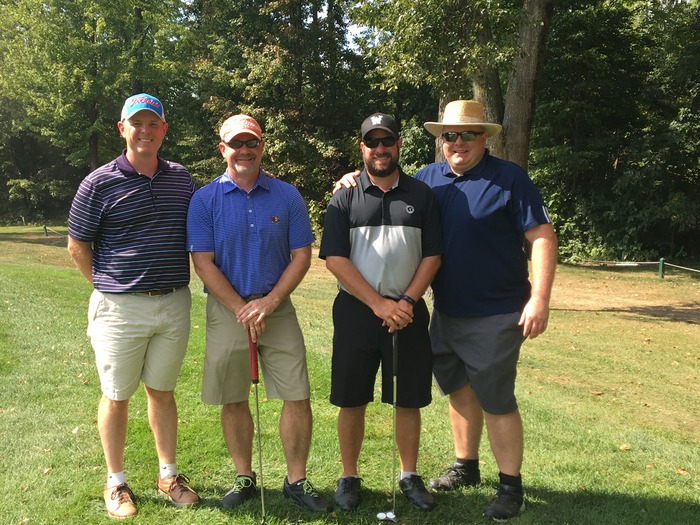 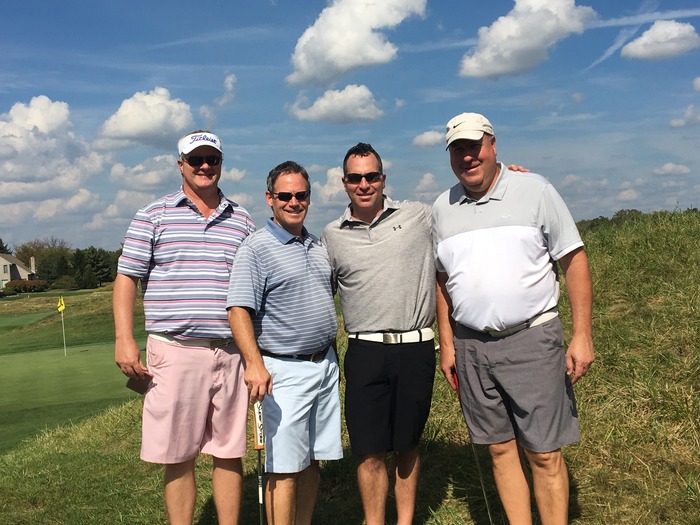 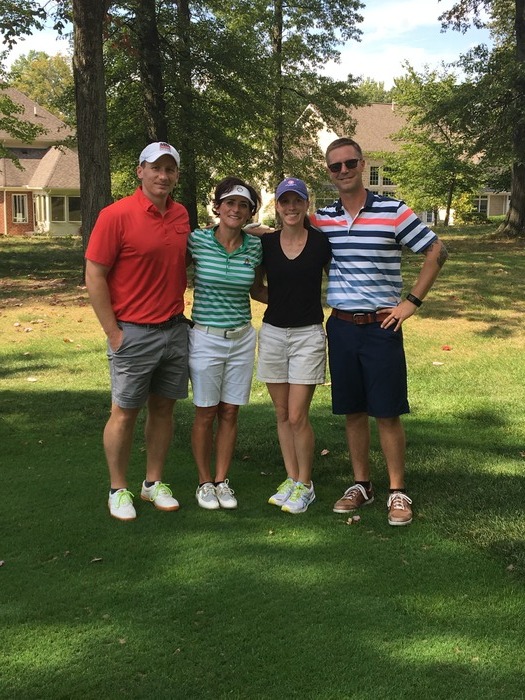 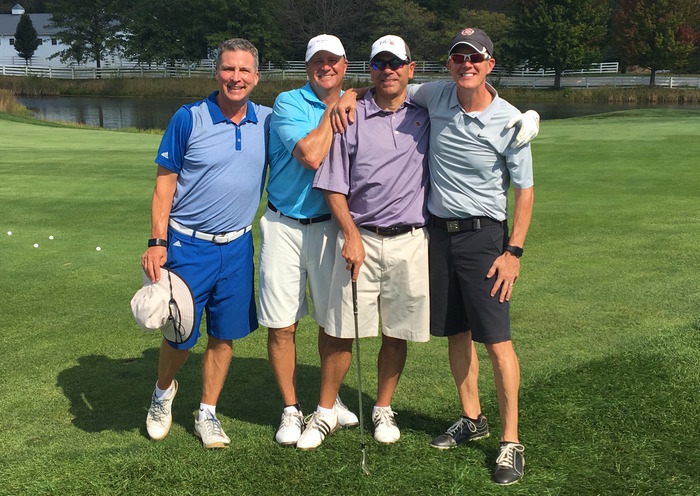 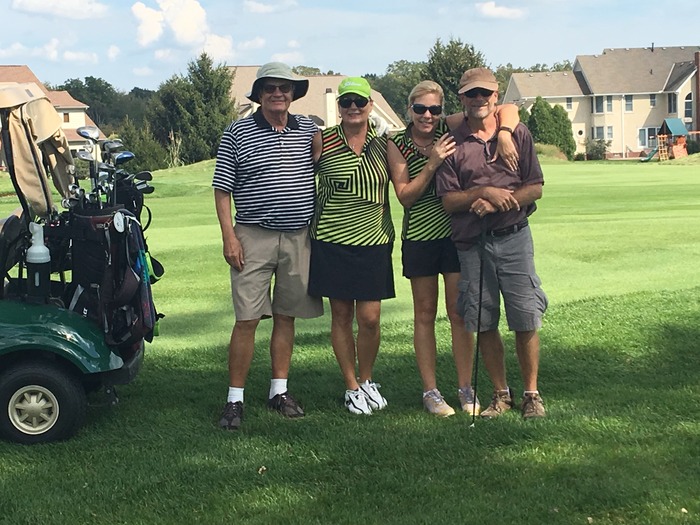 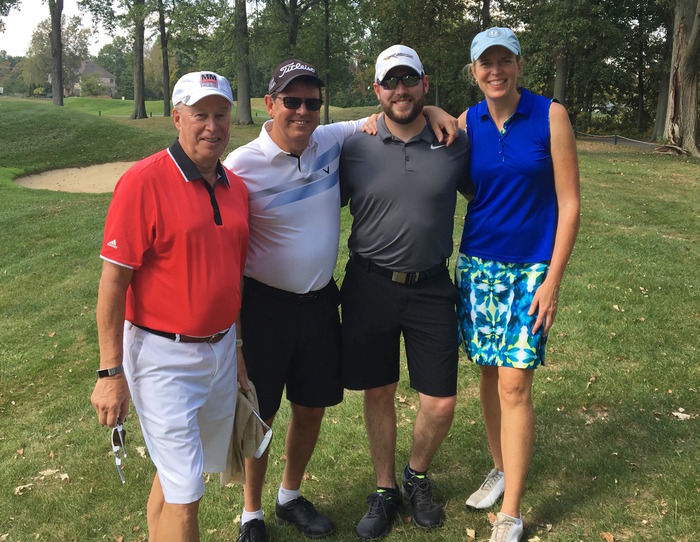 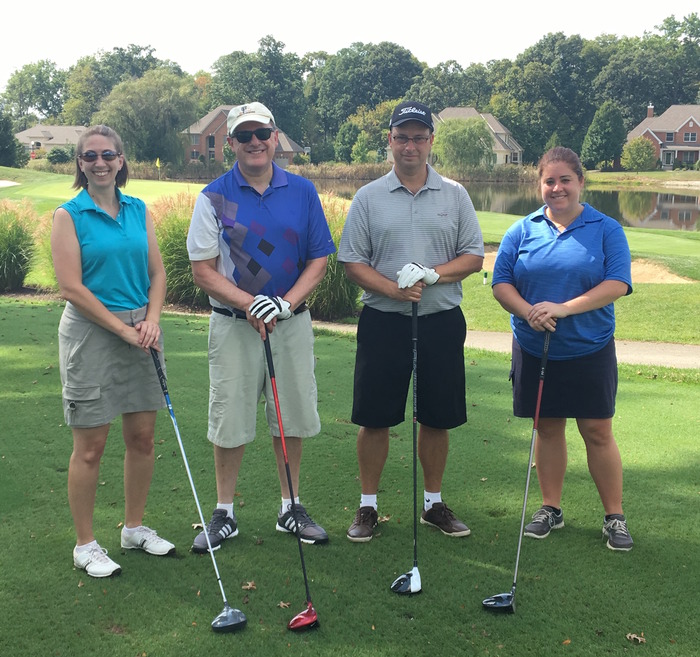 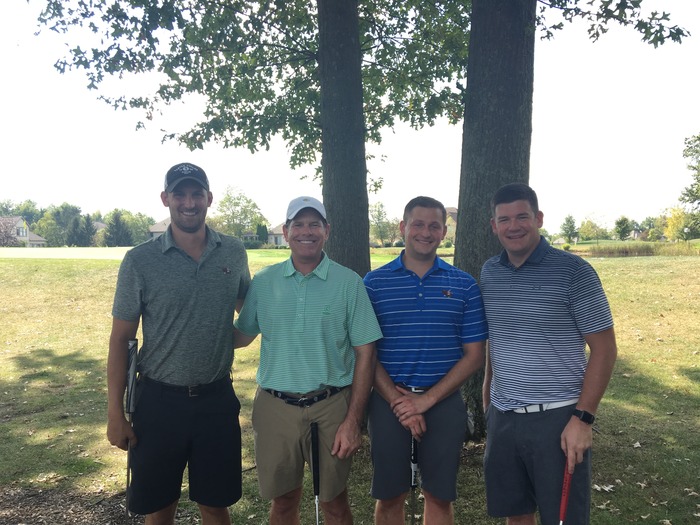 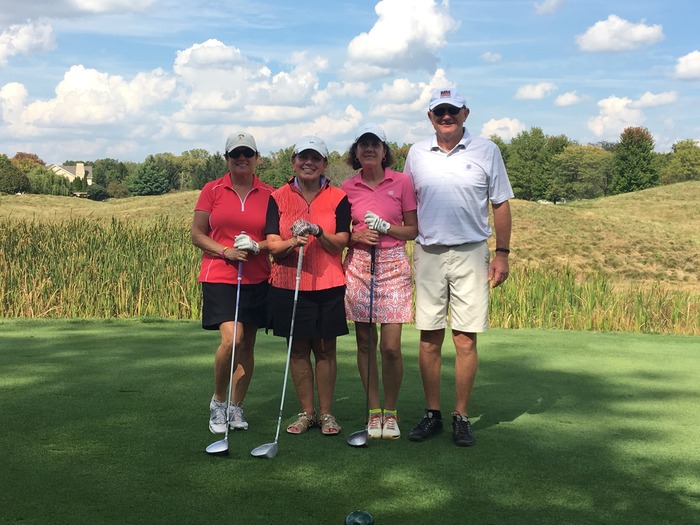 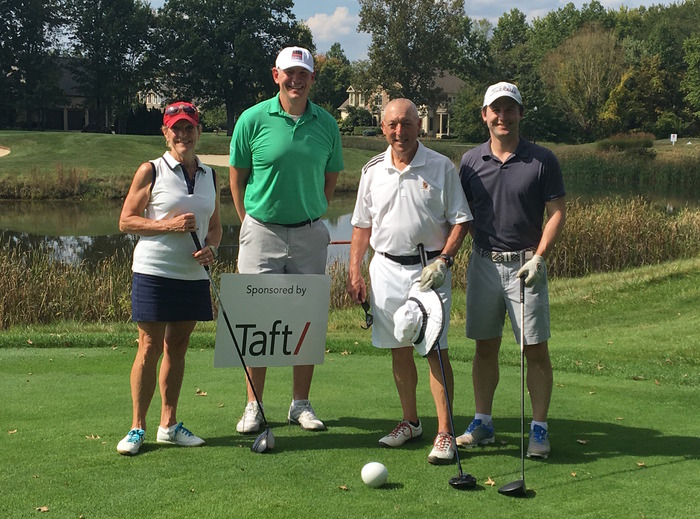 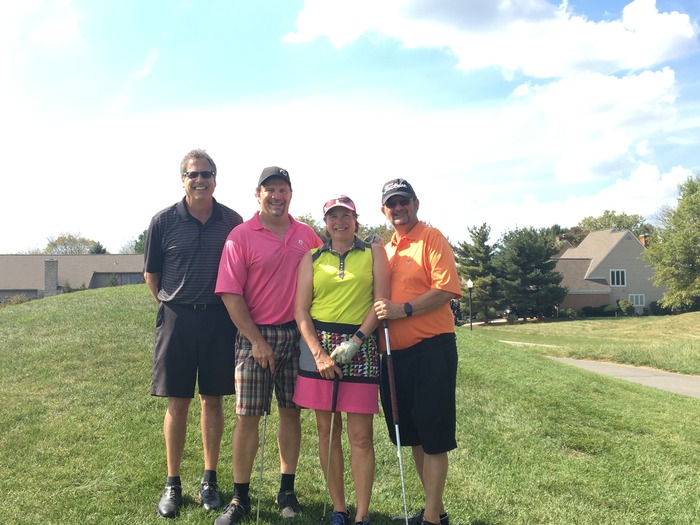 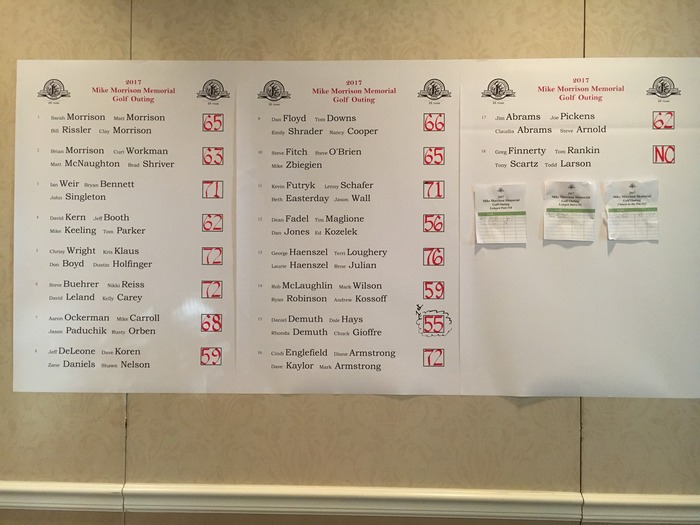 We're grateful for the support of our sponsors: