We need your help - Share your memories with the Project!
Support this Project!

Emergency physicians are a critical wartime specialty. No one wants to go into combat today without emergency physicians nearby as part of their medical team. It hasn't always been that way. Thanks to the pioneering vision of many military physicians, emergency medicine grew from a non-existent specialty to flourish over the next forty years as a result of their efforts. We would like to capture the oral histories of those pioneers while we still can. Our goal is to write the definitive book on the history of military emergency medicine. To accomplish that goal we need to collect that information directly from the source by interviewing past and present military medical leaders who helped make military emergency medicine what it is today. It is an ambitious project! We have received a significant Chapter grant from the American College of Emergency Physicians and while that is a great start, we will need additional funds to complete the project. We need your help…. 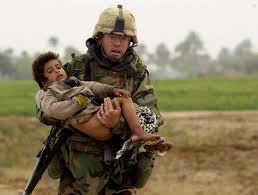 In a sense, military emergency medicine, and civilian emergency medicine, in the United States had its birth after the Battle of Antietam in the Civil War. Following the bloodiest day of fighting in our history, (23,000 casualties in a day), MAJ Jonathon Letterman, the Medical Director of the Army of the Potomac and a surgeon, developed a system that created aid stations, trained corpsmen, provided supplies, and appropriated ambulances to get the wounded to hospitals.

In the 20th Century, World War II, the Korean Conflict, and the Vietnam War all brought advances in trauma care and patient evacuation via the air, all of which flowed into the civilian sector, and contributed to the birth of the specialty of emergency medicine as we know it today. 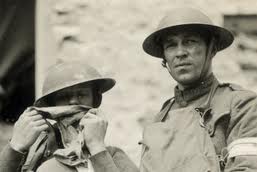 In the 1970s, following their civilian counterparts, military doctors helped create the specialty in all three services, opening the first Emergency Medicine Residency Program at Brooke Army Medical Center in 1977, and continuing to extend residencies throughout the military. These pioneers of military emergency medicine are no longer young. Their stories need to be told: The obstacles they faced; the plans they needed to develop; the funding the government had to be convinced was necessary; the first wave of students to enter their residencies. 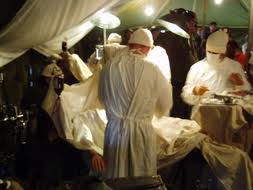 Once we have completed the interview process, we plan to produce a written narrative. 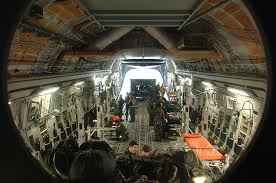 We would like to extend our sincere appreciation for our major sponsors of the History of Military Emergency Medicine Project.

None at this time.