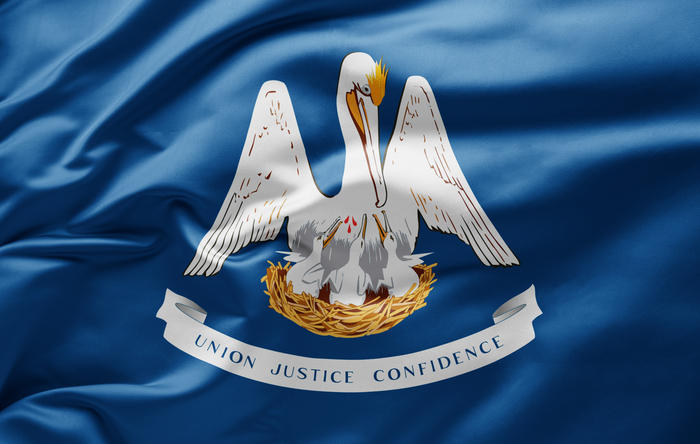 It is natural that Louisiana is home to one of the great petrochemical concentrations in the United States, if not the world. Why? Mother Nature provides the gifts that are put to use by some of the most productive workforces anywhere.

Louisiana rests on the graves of dead dinosaurs, a Jurassic Park of oil and natural gas that was compressed into the bowels of the earth eons ago. That deposit of mineral resources first fueled the refineries that were built early in the past century and later provided natural gas, the boiler fuel and feedstock on which the chemical industry was built. Add to this remarkable gift of nature, two magnificent, God-given routes to the sea - the majestic, mighty Mississippi River and the Calcasieu Basin - and the availability of vast tracts of land adjacent to these vital commercial arteries, and you get an unbeatable scenario.

The stories about the Louisiana chemical industry’s contribution to victory in World War II are legend. Our industry provided octane boosters that gave the British Spitfires air supremacy over Hitler's Messerchmitts, synthetic rubber that replaced natural rubber supplies because of the war in the Pacific, aluminum ore, and processed military fuels resulting in Allied victory.

After the war, the American population boomed. Years of sacrifice and rationing resulted in the transition of the economy from military manufacturing to the production of consumer goods. The Louisiana chemical industry experienced a boom. Plants began popping up in and around Lake Charles and in the corridor between Baton Rouge and the Gulf of Mexico. An elaborate grid of pipelines began taking shape with plants providing raw materials to each other, creating a strong and symbiotic manufacturing base.

In 1959 several of those plants organized the Louisiana Chemical Association, a group that has grown to 63 companies operating more than 100 sites across Louisiana. The association was well positioned to welcome the growth that followed in the 1960s when Governor John McKeithen led the enactment of a package of bills that dubbed Louisiana “The Right to Profit State.” McKeithen then trotted the globe inviting new industry to locate here, and he was wildly successful.

The chemical manufacturing base continued to grow in diversity for the next couple of decades. In fact, records show that industry’s employment in Louisiana peaked in 1999 with 34,300 employees. Shortly after that, the world began seeing the advent of mammoth manufacturing plants overseas that competed directly with Louisiana plants, mega-complexes in the Middle East that were built atop cheap and abundant natural gas. At the same time, the United States saw significant decreases in the supply of natural gas and attendant higher prices, meaning much of Louisiana’s chemical industry had to rationalize and optimize its operation to remain competitive.

With the advent of new technologies, the United States, and Louisiana specifically, is experiencing a “Shale Boom” where natural gas and oil can now be removed from the cracks and crevices of rock formations thousands of feet underground. Because of that boom, the economic winds have turned. The Louisiana chemical industry is growing and expanding, looking to hire more Louisiana workers and make more of the raw materials needed to enhance the products used every day.