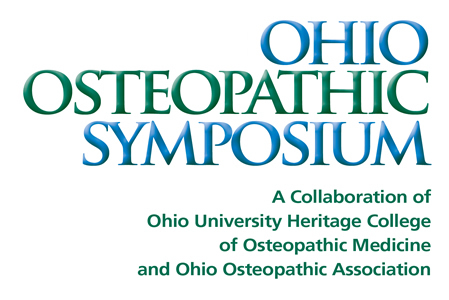 None at this time.

Recognizing the increasing need for PPE, OOA partnered with ActionPPE to provide a solution.

More than 380 osteopathic physicians and medical students from across the country met via Zoom to debate policy and develop positions statements for the profession.

As Ohio continues with daily life during a pandemic, the OOA and other physician and health care organizations urge everyone to remember #DoctorsOrders and #MaskPlus6!

In light of recent events and the continued endangerment of people of color, the Ohio Osteopathic Association expresses its support for peaceful protests for racial justice.

OOA House of Delegates to Convene in April