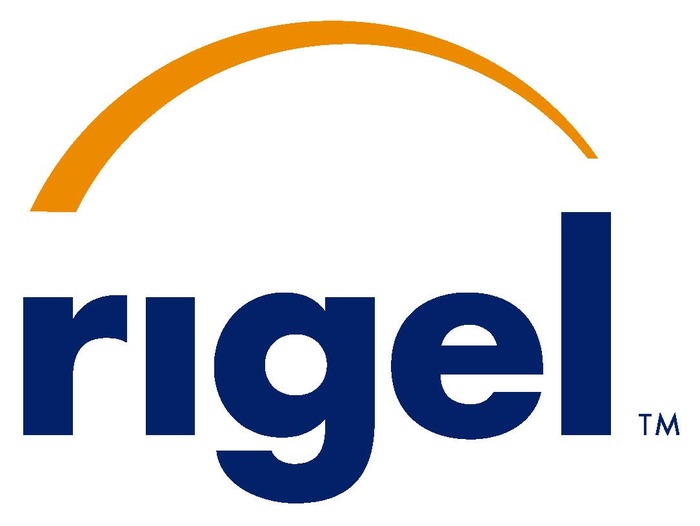 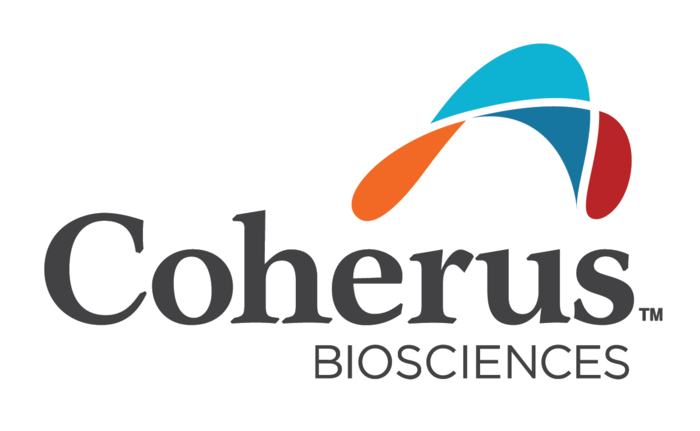 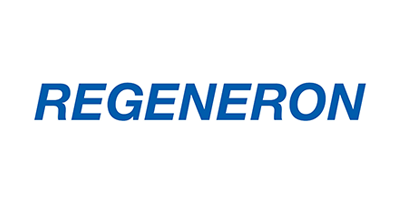 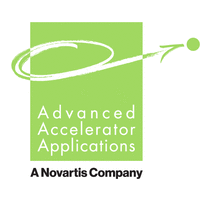 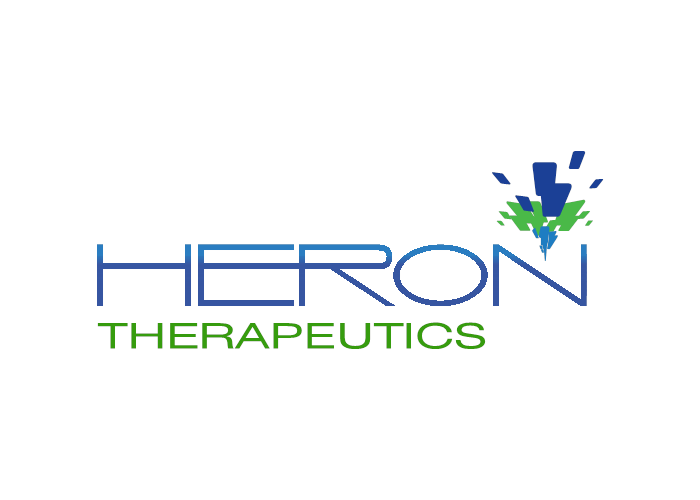 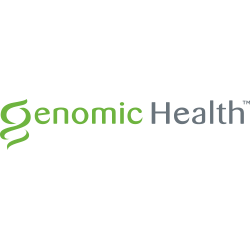 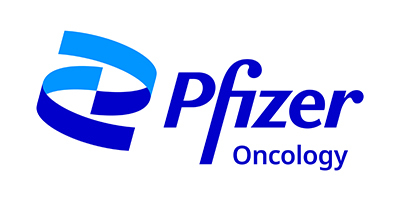 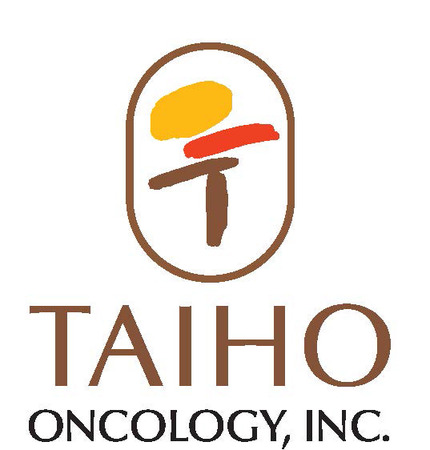 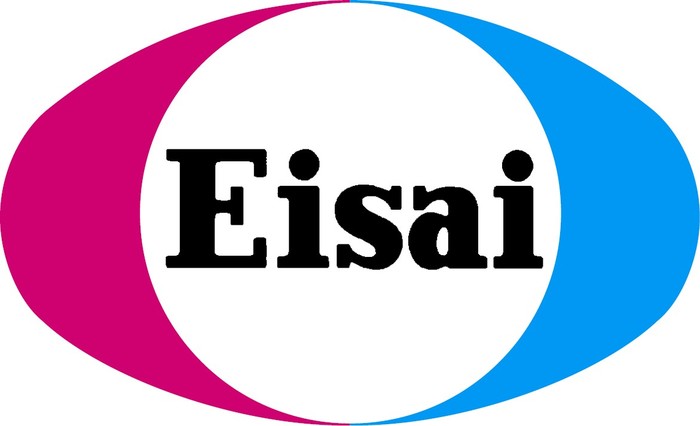 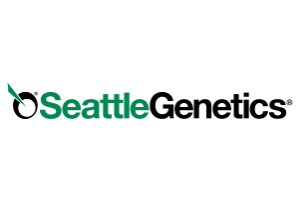 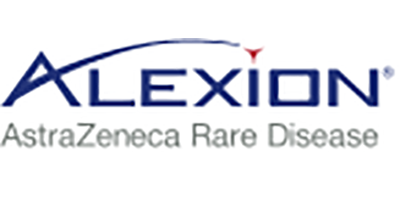 Samuel M. Silver, MD, PhD, is Professor of Internal Medicine in the Division of Hematology/Oncology, Assistant Dean for Research, and Associate Medical Director for the Faculty Group Practice at the University of Michigan Medical School. His clinical practice is devoted to benign and malignant hematology diseases. He is chair emeritus of the National Comprehensive Cancer Network’s Board of Directors.

Dr. Silver has worked as the principal investigator for numerous clinical research studies involving a range of topics, such as malignant hematology and the quality of oncology care. Throughout his career, Dr. Silver has focused on issues involving practice and reimbursement and he is recognized nationally for his involvement in clinical reimbursement and coding. He is a member of the American Society of Hematology’s Committee on Practice and Chairman of the Subcommittee on Reimbursement.  He is a member of the American Society of Clinical Oncology’s Clinical Practice Committee and is past chair of ASCO’s Quality Cancer Committee.  He represents ASH to AMA’s CPT Advisory Committee and is the hematology alternate to the AMA RUC.  He is a member of the National Business Group on Health’s National Committee on Evidence-Based Benefit Design.  He was previously the Medicare Hematology Carrier Medical Advisor for Michigan.  He previously served as chair of the Board of Directors of the Physician Organization of Michigan.