Suicide Spike Raises Concerns About Access To Psychiatric Beds In US. 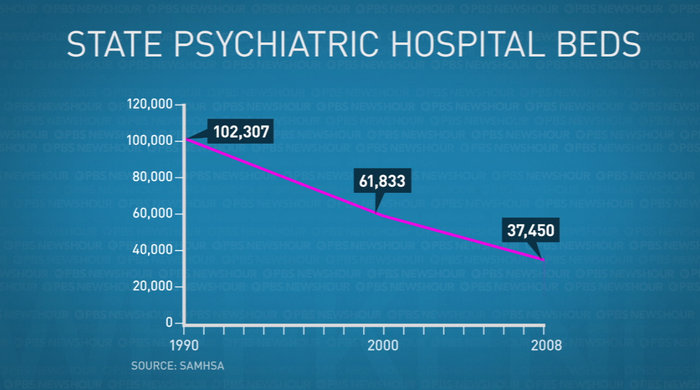 A 2009 study, co-authored by Jangho Yoon, Assistant Professor at the College of Public Health and Human Services at Oregon State University, and epidemiologist Tim A. Bruckner, Associate Professor of Public Health University of California-Irvine, found that a decrease in public psychiatric beds increased suicide rates. (That study looked at state-level data in the U.S. from 1982 to 1998.) 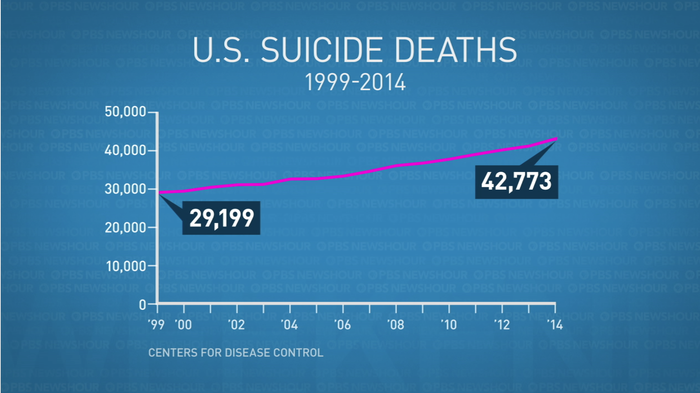 “The waiting time to get a bed for a psychiatric patient across the country is a lot longer than for any other medical condition,” Mark Covall, president and CEO of the National Association of Psychiatric Health Systems, said.