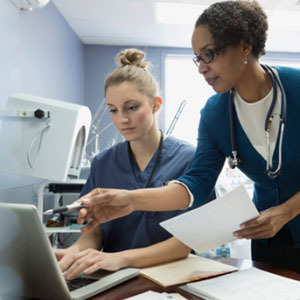 Responding to a request for information from the Ohio Department of Medicaid, a number of medical and physicians groups—including Ohio ACEP and Ohio State Medical Association—have issued recommendations as the state begins to reprocure managed care contracts. These medical and physicians groups worked together for several months to analyze concerns with provisions of Ohio’s current contracts with its managed care plans (MCPs) and identified a number of requests, including:

Ohio ACEP has also drafted a letter to the Ohio Department of Medicaid containing recommendations on areas most directly impacting emergency medicine. In the letter Ohio ACEP has recommended:

We appreciate the Ohio Department of Medicaid’s consideration of comments from stakeholders around Ohio. Stay tuned for developments in upcoming editions of the Advocacy Update.